Sometimes you just have to start.

And I still haven’t said anything about the huge shifts in my business, my life and the immigration space in general.

Here are three thoughts from me (aside: the idea of three random thoughts is taken from a podcast called 5 thoughts by Thinking Basketball – have a listen if you love all things NBA).

Breaking news as of writing

Prime Minister, Scott Morrison, has issued a partial travel ban for tourists to Australia. The Australian Government has announced that as of 1 February 2020, all travellers arriving from any part of mainland China, regardless of nationality, will be subject to enhanced border control measures to ensure the health, safety and well-being of the Australian community.

Australia will deny entry to anyone who has left or transited mainland China from 1 February, with the exception of:

Limited exemptions also exist for airline and maritime crew, where they have taken appropriate precautionary measures.

After initially operating as a legal partnership then as a migration agency, Gilton Valeo is officially an incorporated legal practice.

The rationale behind this move has been driven by our new Executive Director, Fiona Wong, who has identified the need for specialist advocacy in immigration compliance particularly with the increasingly policed system under which many of our clients operate.

In the last few months, we have observed an increase in unannounced site visits, monitoring of business sponsors and a general focus on sponsorship compliance.  Whilst our expertise in immigration is unaffected by the transition to an incorporated legal practice, the availability of legal representation seemed like a natural progression as compliance often involves other areas of law including employment and, in some cases, criminal law.

Importantly, we remind our clients that failure to meet their sponsorship obligations may face a range of possible sanctions including:

Our firm is huge on culture. It is the operating system that governs our interactions with our clients, stakeholders and most importantly each other. In line with the changes to our business, our theme for this year’s strategy and training session was evolution: to evolve #evolve2020

Our training session was a wonderful opportunity to learn more about one another and consider new ways of interacting and collaborating.

We are excited to see what develops from here. 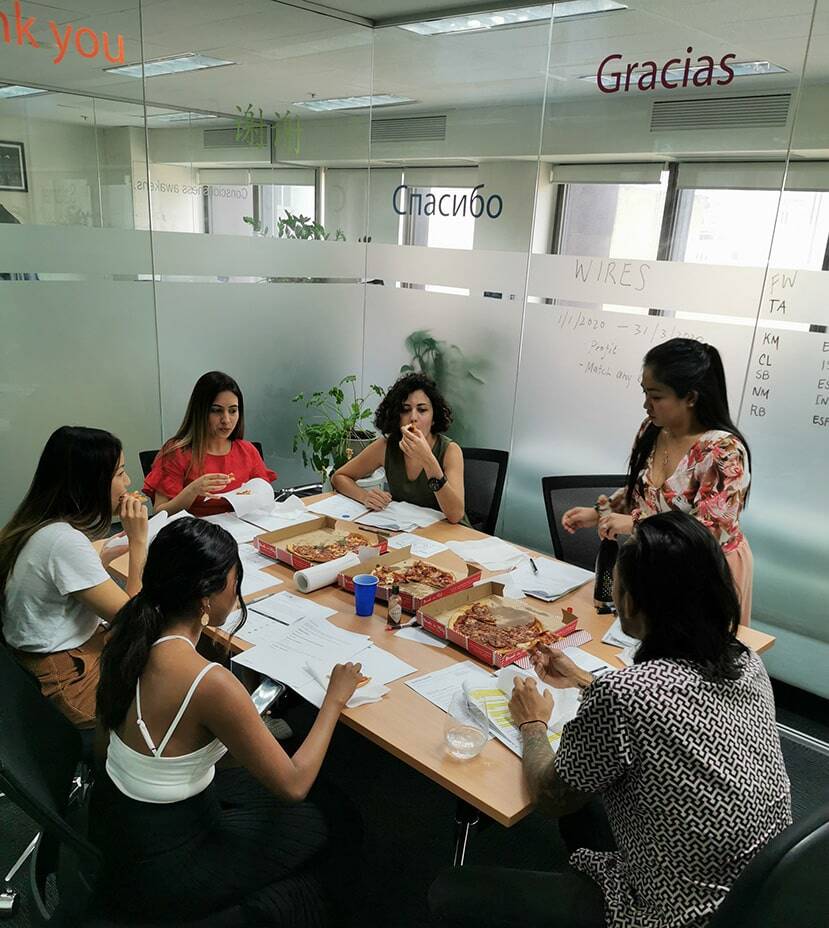 This has been one of the strangest months of my life.

My home, Australia, is burning. Lives are lost, homes are destroyed and I sit and stare at a rectangular device that shares countless images and film of what can only be described as hell.

You know hell, the place where the devil reigns supreme.

My sporting idol, Kobe Bryant, passed away with his daughter Gigi.

There is a virus named after a Mexican light beer with a death toll that is rising and a fear based agenda that is far reaching.

I have a signed Kobe Bryant jersey sitting in my office.

It’s a collector’s item and I suppose the value has risen.

It is also a reminder of life. A reminder of a man, a year removed from me, who lived an extraordinary life.

I grew up a huge fan of the NBA. Every kid in the 80s and 90s who grew up in Sydney’s West was in love with MJ and his predecessors, Magic and Larry.

When I came of age, there was a guy who looked about my age, tearing up the best league in the world. I even kept my head shaved like him (and 2pac but that’s another tribute). There are countless tributes to Kobe and I understand why. He took his talent beyond his own imagination, and he did this all through hard work and dedication.

I love what I do.

And the only way to honour that is to do that each and every day with the mamba mentality. 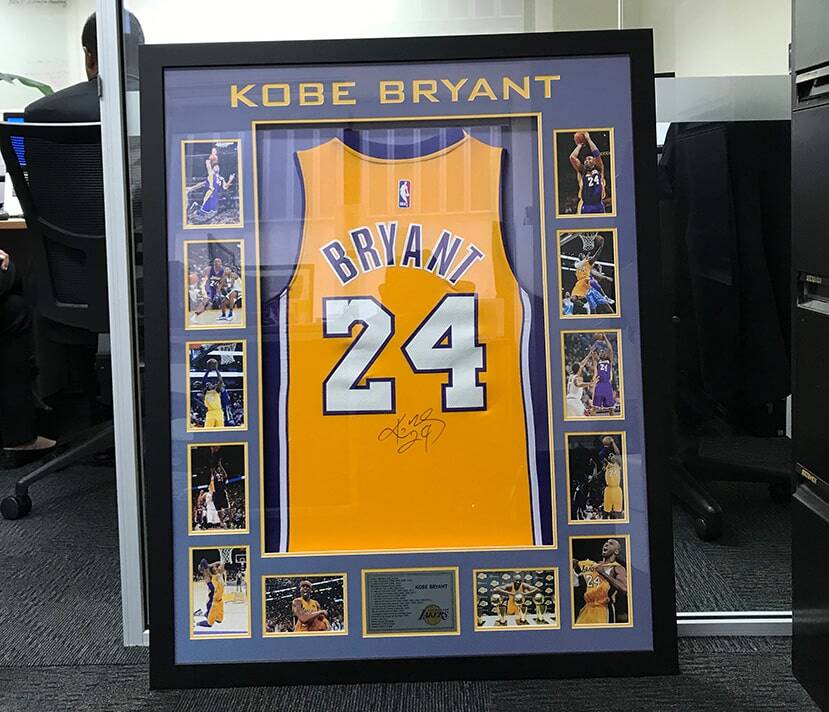 Finally, to honour our ethos that all life is sacred, Gilton Valeo will be donating 20% of profit for the third quarter of FY2020 to WIRES.

To our partners and clients, WIRES is the NSW Wildlife Information, Rescue and Education Service, Inc. and has been rescuing and caring for wildlife for over 30 years and is the largest wildlife rescue organisation in Australia. We are passionate about supporting smaller volunteer organisation in the wildlife sector with the same mission, as well as Universities, Veterinary Associations and other leading scientific and environmental groups.

Following these catastrophic fires WIRES is also very keen to pursue additional opportunities to help wildlife more broadly across Australia wherever possible, including partnering on projects to improve long-term outcomes for native animals.

Donations can be made to WIRES directly.